The Nedou’s Hotel Gulmarg was built in 1888, as a boutique hotel Gulmarg and now stands as one of the oldest and best boutique hotels in India. Since then for over a hundred and twenty years, Nedou’s Hotel Gulmarg has welcomed guests to its lawns, enjoying the beautiful surroundings and fresh pine air. Nedou’s has been awarded by TripAdvisor for one of the best boutique hotel Gulmarg.
History: The Nedou’s hotel was founded by Michael Adam Nedou, who came from the medieval port city of Ragusa (Dubrovnik). Michael Adam Nedou an architect by profession was in India to construct a palace for the erstwhile Maharaja Of Gujarat and that’s how the Nedou’s journey began. The Nedou’s built their first hotel in 1880 and it was long known for being a gracious & beautiful building situated in one of the best areas . Nedou’s Lahore was the flagship of the Nedou’s chain. It was Michael Adam Nedou’s dream to expand his hotel chain into the picturesque Vall

Enter the details to below for a booking in this Hotel / Resort.

How to get there

Activities & Things to do 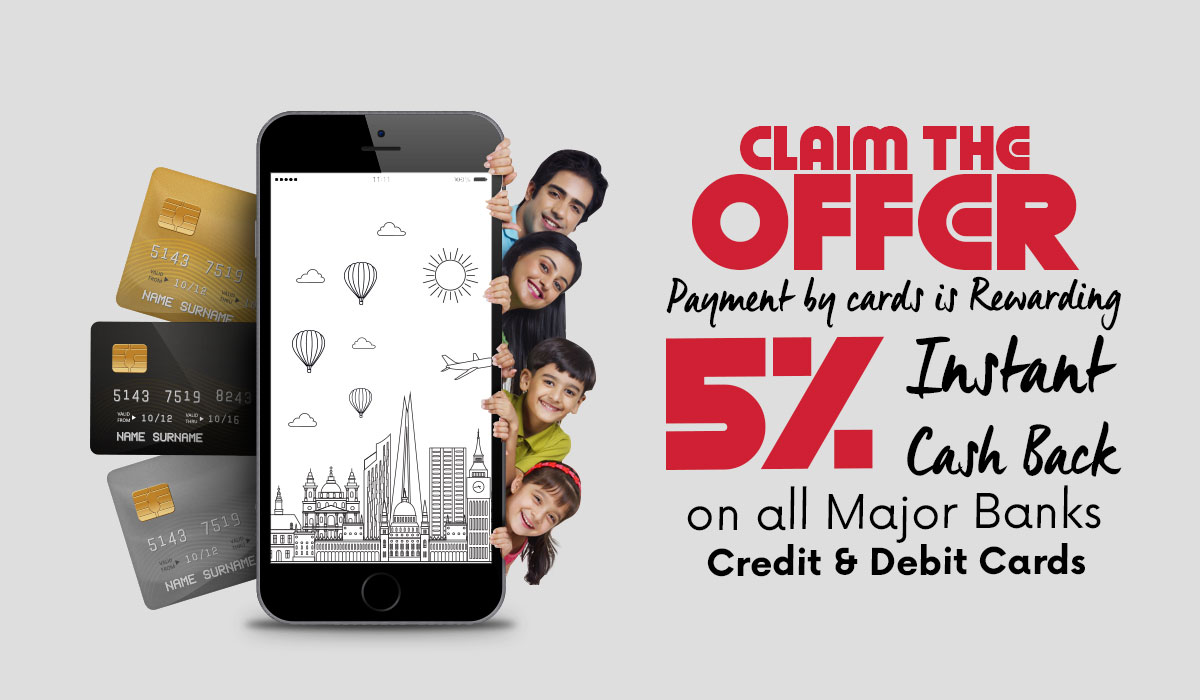 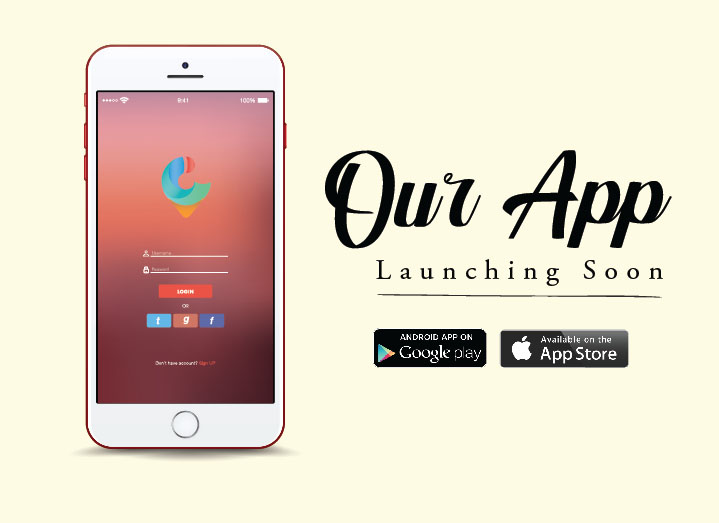 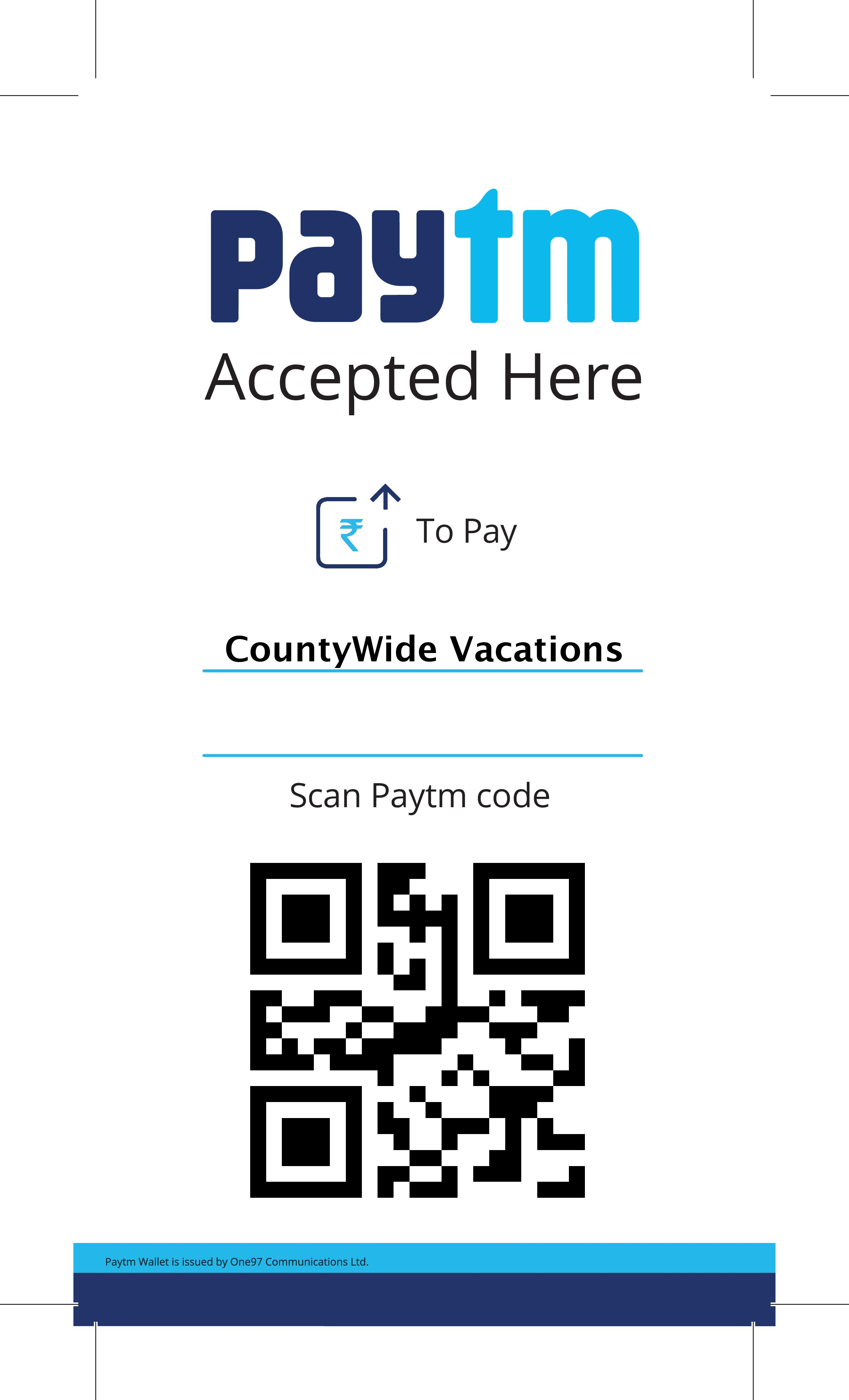